Soft tissue mobilization can also be done using various instruments. This kind of manual therapy is known as “Instrument Assisted Soft Tissue Mobilization” (IASTM). The variety of instruments used in this kind therapy is large, and the paradigms differ too, although the goal is the same. Graston technique®, ASTYM, SASTM, Gua Sha and Ekman therapy are examples of different IASTM methods. Graston Technique® is a high quality IASTM method, since it has been practised for many years and it includes diverse instruments, necessary education and is based on research results. For the therapist, Graston Technique® helps to localize the problem areas, decreases the physical load of the work and gives a possibility to treat soft tissues more accurately and effectively, since the pressure can be exerted on a small area and the material of the instruments is hard. 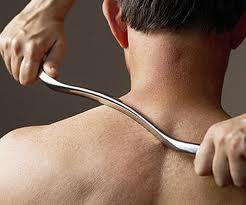 The theory of Graston® work is based on Cyriax’s idea of transverse massage, the kinetic chain (fascial connections, tensigrity), connective tissue (types, parts, function), the different stages of healing process and the effects of immobilization.

Soft tissue injuries and immobilization cause negative effects on connective tissue, such as loss of glycosaminoglycan and water, decrease in collagen synthesis, randomized orientation of collagen and fibrils, and deterioration of the tissue. The positive effects of soft tissue mobilization are increase in synthesis of connective tissue, rearrangement of fibroblasts and myofibroblast in the direction of load and stimulation of glycosaminoglycan production, which affects the distance and sliding between the fibrils.

The most typical reason for using Graston Technique® is a chronic soft tissue injury with scar tissue and adhesions. The goal of the treatment is usually to increase the range of joint motion and to decrease pain. Treatment purposes may also be stimulation of healing (circulation, formation of fibroblasts), enhancement of proprioception and increase in muscular power.

Graston Technique® is used in soft tissue injuries mentioned below:

Massage with Graston® instruments causes a histamine reaction, which results in a mild redness of the skin. Redness correlates with the amount of fibrosis of the tissue to some extent and usually last for 10 – 20 min. Graston Technique® has traditionally been marketed as a method which aims to break up bad (scar) tissue and promote regeneration by means of inflammation reaction and increased circulation. Nowadays Graston Technique® is not emphasized as an aggressive method, since it is easy to accidently cause soft tissue damage with the metal instruments.

Bruises are an undesired side effect of the treatment, but sometimes it is difficult to prevent their formation, if the goal is to break up scar tissue, which reduces the range of motion and causes pain. The formation of possible bruises should be compared to treatment effects, thus small bruises are usually not kept problematic, if the range of motion has clearly been increased and the pain reduced. Also, possible tenderness resulted from the tissue mobilization should not be concerned about, if the treatment has otherwise worked well. The irritation of soft tissue can be eased by cryotherapy after the treatment.

Graston® instruments (6 pieces) are patented, diverse instruments which are made of stainless steel. They have been designed as suitable treatment tools for any part of the body. They differ by size, contain straight, concave or convex sides and have either rounded or more sharp edges. 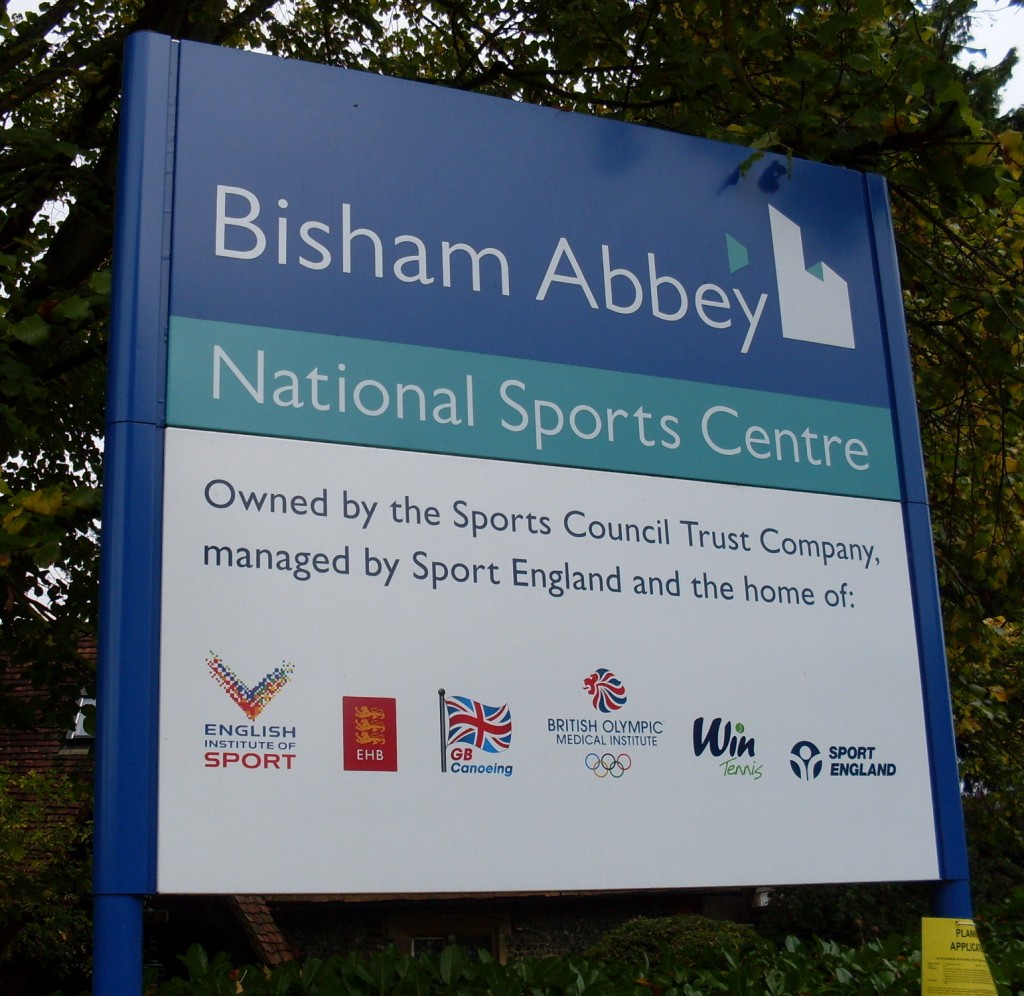 Graston Technique® courses are mainly organized in the USA, but since 2007, one course has been annually arranged also in England. By the year 2012, there were around 15 000 educated Graston Technique® therapists worldwide, from which 200 work in Europe and 8 in Finland. During the basic course (M1), the six Graston® instruments are gotten to know and 7 different treatment techniques are learned and practiced on different body parts. The extension course (M2) increases both theoretical knowledge and practical skills, for example by adding movement to the treatment.